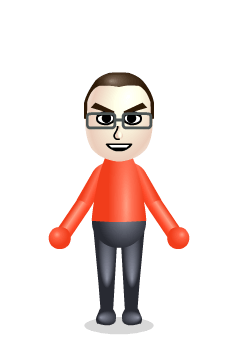 I got the Nintendo 64 and GameCube towards the end of their life.  I would search high and low like everyone else for a Wii when it was released and finally found one.  I got a Wii U a few months after it went on sale.

I own every Nintendo console but the original Game Boy but I plan on adding it to my collection one day.  I have played every mainstream Mario game released.  I have also played The Legend of Zelda and Metroid games.  There are of course other games I have played throughout the years.

The only other consoles I own are the Xbox 360 and Playstation 2.  You can catch me on NNID at SuperRich81.  I am sure you can figure out where the name comes from.